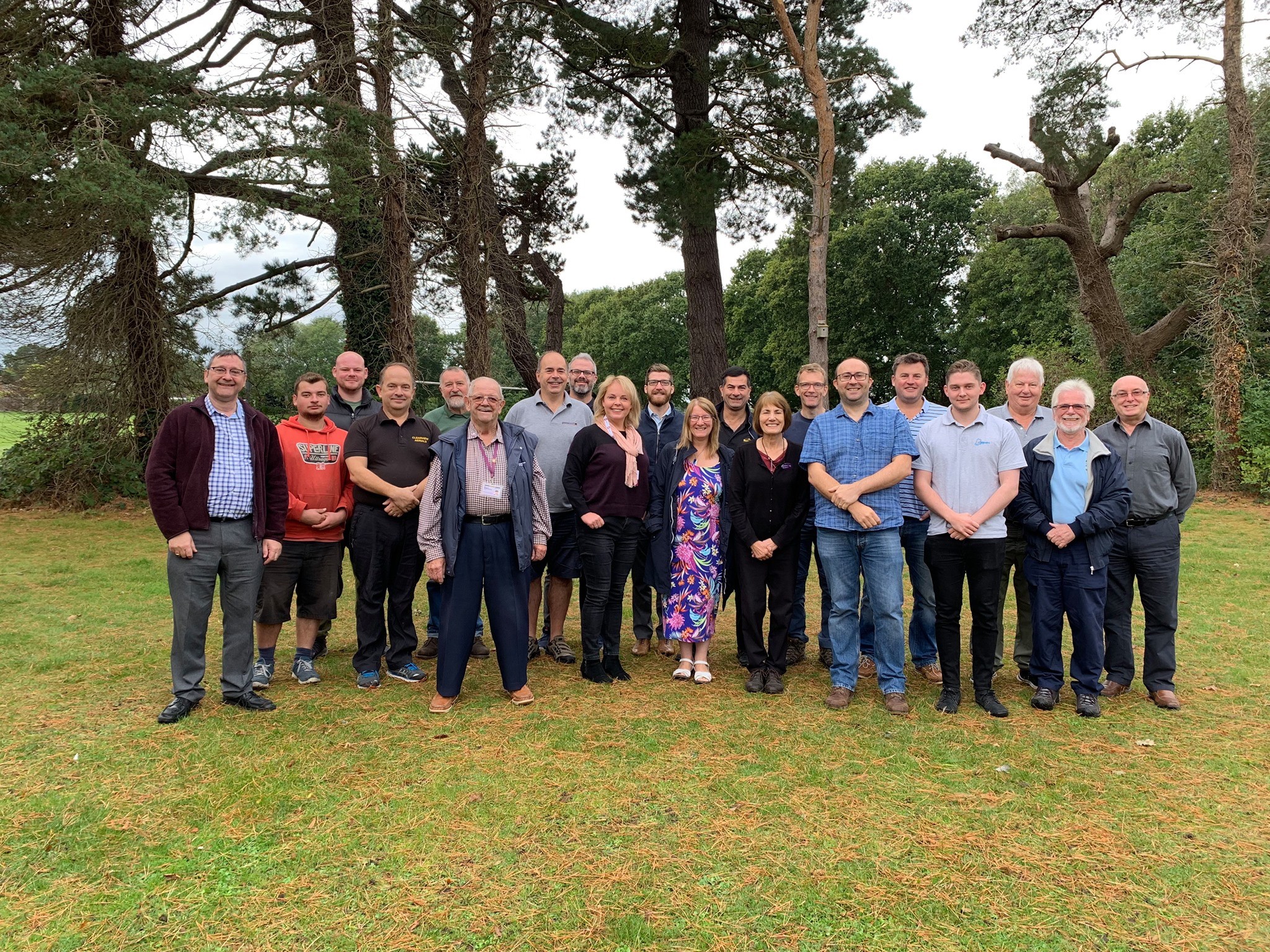 Established by three local businesspeople in 2009, the Waterside Network Group was set up to support business growth. Now run by founding husband and wife team, Simon and Josephine Chadwick of Ceratopia, the networking group consists of 25 members from organisations that operate in and around the Waterside.

The group’s efforts have had a significant impact on the local economy with business passed between members in the region of £1.5million! This has been achieved by ensuring that all members are reputable, reliable and professional, and subsequently ideal for recommending to potential local customers.

Alongside business interests the group has supported a number of local good causes including The Honeypot Children’s Charity, the Hythe Pier Heritage Association and sponsorship of the Gang Warily Hovercraft Race Meeting. Run as not for profit, they have, where possible, also given away excess funds to benefit the local area.

During their 10 years it’s notable that members have attended 520 meetings, where they learn more about each other’s businesses, consumed 13,000 cooked breakfasts and slurped 26,000 teas and coffees!

Now based at Hythe & Dibden Parish Hall, the Waterside Network Group meets bright and early at 7.30am every Thursday. If you would like to find out about membership, or you are seeking recommendations for reputable local suppliers, then please use our contact page.